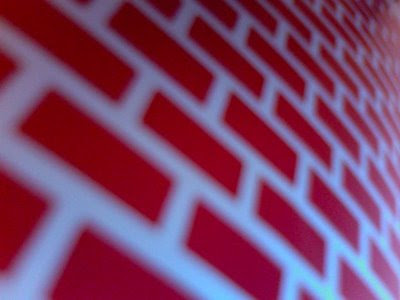 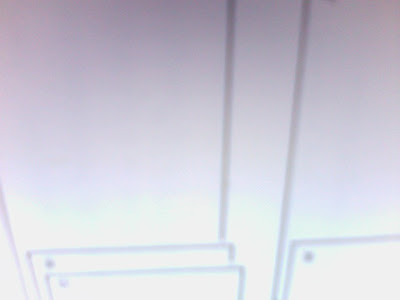 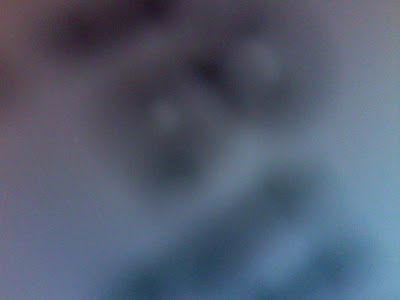 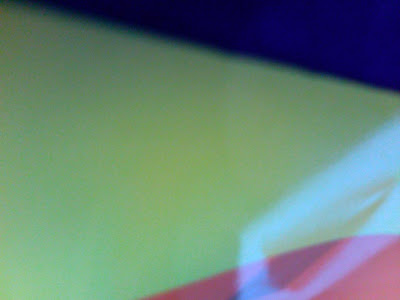 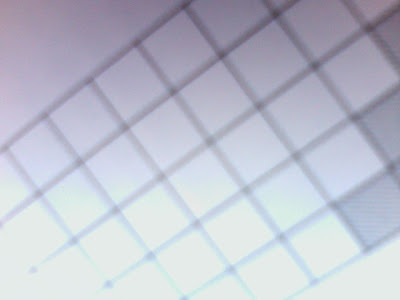 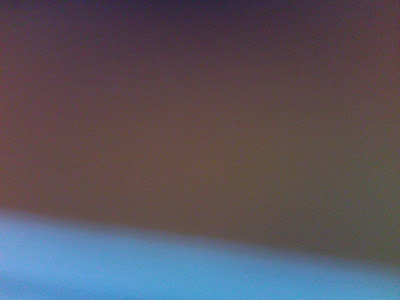 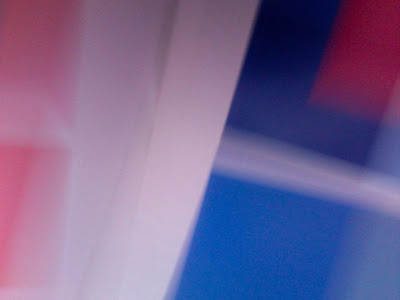 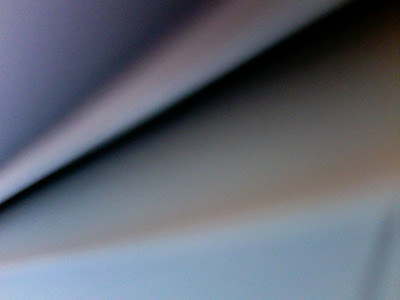 Homage to Albers  is a photographic reading of Josef Albers' Interaction of Colour (Yale University Press 1963, first pocket edition 1971). I  wanted to read this book as a way of exploring the practice and legacy of Albers' teaching at the Bauhaus and Black Mountain College. I was interested how such a rigorous, disciplined methodology has been valuable to artists of very different temperaments - Robert Rauschenberg said he studied with Albers so that he could then do the opposite.
Initially,  keen to show the dynamic and embodied quality of Albers' work, I thought a performative response would be useful. The image of colored squares of card on the music stand of a piano came to mind, as did the application of colored squares to the walls and windows of kitchens and bathrooms.  This evoked the living space-studio of Mondrian,  as well as the parangolé of Helio Oiticica and the installations of Dominique Gonzalez-Foerster.
I decided to focus my response on the act of reading  Interaction of Colour, holding the book in front of the in-built camera on my laptop.  I was fascinated how many of the tensions and themes in Albers' work could be explored through a tactile, exploration of the form of the book itself which, approached through a tactile and fluid act of reading, revealed itself as architecture and landscape, vulnerable and transformed within an an ever changing environment.